Close menu
An artist’s book on an essential contemporary theme: the role of utopias. A project which has taken shape over years, ‘Incipit Vita Nova’ grapples with the issue of new idealistic orientations, starting with the ‘old’, in some cases failed 20th-century utopias as manifested in structures and monuments. Semi-fictional architectural models correspond to photographic works and drawings on masonry, which resemble archaeological finds.
For the first time, connections between ‘left’ and ‘right’ totalitarianisms of the past and current excesses of the ‘plutocracy’ are extensively articulated in an artistic format – including via the book design developed by the artist himself. 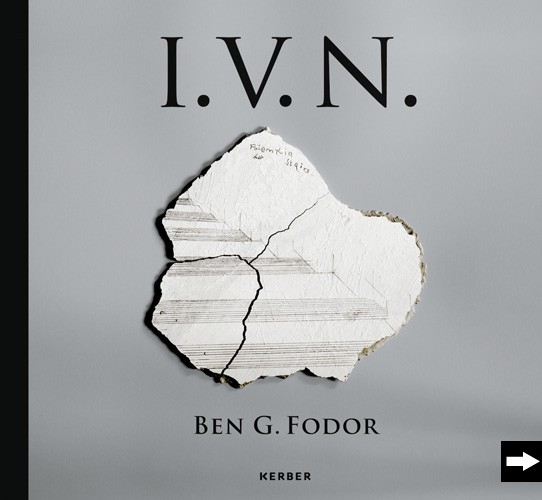 Fotografie aus Leipzig / Photography from Leipzig / Photographie de Leipzig
€32.00
( 39.30CHF )
Details
We use cookies on our website. If you stay on the site and continue browsing, you agree to the use of cookies. Further information can be found in our privacy policy.
Accept