“No one, as far as I know, has ever photographed the social phenomenon of wealth”, opined the photographer Dorothea Lange in 1964. Although wealth is a much less common theme in photography than poverty, the interest evinced in the former precisely by contemporary, socially critical photographers has been growing since the 1980’s.
This catalogue offers an insight into the subject for the first time, and  includes photos from popular media in addition to artistic and social documentary work. The Internet and television are used by the young and wealthy as a means of  self-promotion. Day in and day out, both media present us with the regalia of a new, ultra-wealthy social class. 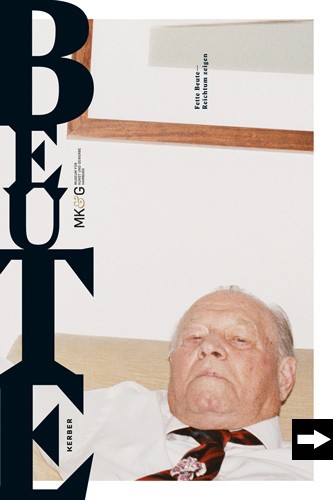