Close menu
Ralf Kerbach belongs to one of the most important artistic movements in Dresden. This catalogue takes a closer look at the paintings he produced during the tumultuous years of the 1980s and 1990s. His departure from Dresden, the city where he was born, and his subsequent emigration from the former East Germany to West Berlin in 1982 heralded the beginning of Ralf Kerbach's artistic investigation of his experiences, for which he found his own visual language. The Fall of the Berlin Wall and his return to Dresden were further dramatic experiences that he channelled into his painting. Ralf Kerbach has been a Professor at the Academy of Fine Arts since 1992. 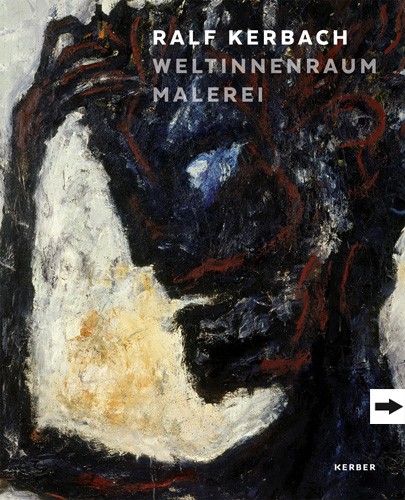