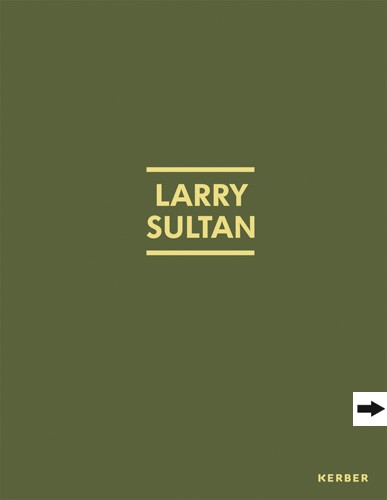 Creatures made to Measure

People in the Warehouse