Albert Weisgerber was considered to be one of the most promising young talents of the Münchner Moderne (Munich Modern) movement. His early death on the battlefields of the First World War cut short the career of an artistic personality who held an uncompromising and independent position in the tense atmosphere of the avant-garde at the beginning of the 20th century. On the occasion of the 100th anniversary of his death, the Saarlandmuseum, together with the Albert-Weisgerber-Stiftung St. Ingbert, is staging a retrospective of the artist's work, the most comprehensive of recent decades. The elaborately illustrated catalogue traces Weisgerber's multifaceted oeuvre in seven contemporary essays. 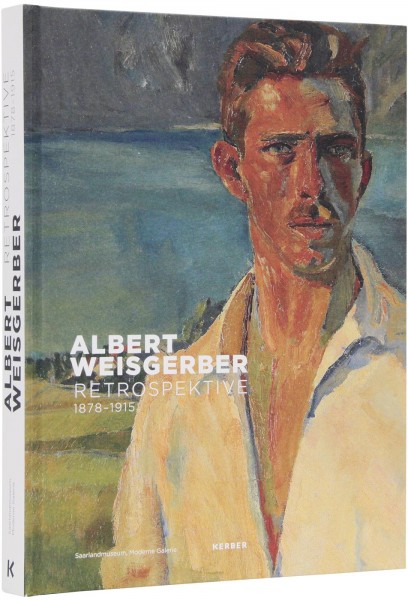