Close menu
Drühl has been fascinated by the Japanese New Print Movement since as far back as 2007. Also known as Shin-Hanga, the movement has its roots in Japan in the 1910s and 1920s. The Shin-Hanga artists referred, on the one hand, to the tradition of Japanese multi-coloured woodcuts and, on the other hand, to influences from 19th and 20th century Western art, especially the imagery seen in the art of German Romanticism and the lighting used by the Impressionists.
Inspired by Shin-Hanga, Drühl produced more than 30 large-scale paintings over the years. The unusual mix of oils, varnish and silicon makes his work instantly recognisable. In this publication, his works are juxtaposed with around 40 originals from the New Print Movement. 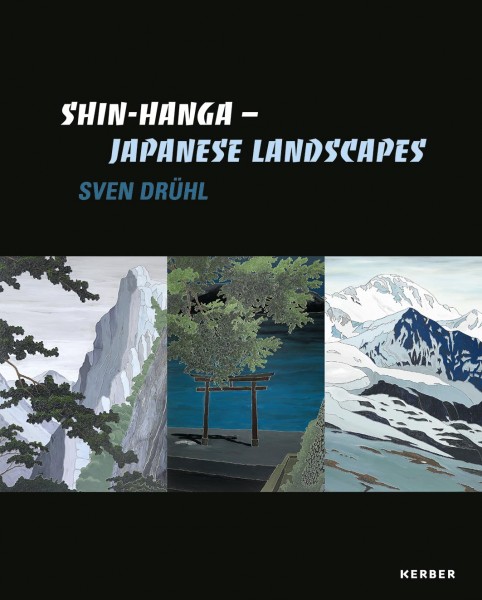