Adolf Fleischmann – Crossing the Boundary between Art and Medicine

Close menu
With his shimmering, cheerful painting style, artist Adolf Fleischmann (1892-1968) is an important exponent of Op Art. However, he also earned his bread and butter with an unusual job: casting true-to-life wax models of clinical pictures for Zurich Cantonal Hospital. His medical career progressed in the shadow of his art, thus resulting – up to now – in separate research into Fleischmann's work. The two aspects are merged here for the first time but sufficient attention is also given to Fleischmann's nomadic life in the key art centres of Paris and New York as well as to his experiences in both World Wars. 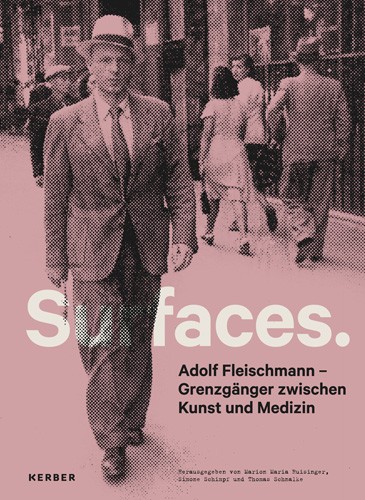 Design by
SOFAROBOTNIK, Munich and Augsburg