Challenges Facing the Education at the Weltkulturen Museum

Close menu
This book contains examples of different approaches to mediating culture in the Museum of World Culture in Frankfurt. For some years now, ethnological museums in the German-speaking countries have been engaged in a debate about attributions, forms of representation in museums, and restitution demands. These themes are central to the way we communicate, since cultural mediators have to take a stance in this debate. This publication seeks to uncover new areas for negotiation, to avoid reproducing stereotypes and to facilitate new approaches. 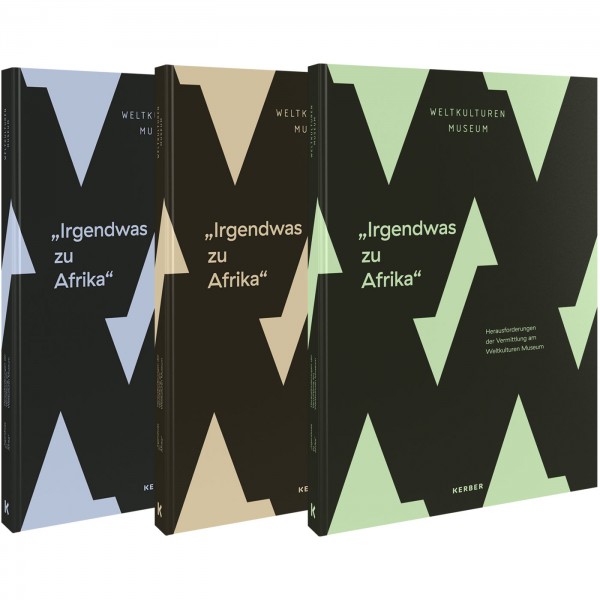 Close menu
Something about Africa

The book has been published with three different covers