Categories
Information
Close menu
The artist Herbert Hamak has a very specific way of working: paint pigments are mixed into a binding agent made of artificial resin and wax and then poured into a mould. Before the substance become solid, the stretcher – traditional canvas stretched over wood – is placed into the substance; the surface of the image remains invisible until the end of the process. Using different media, the artist creates, almost like an alchemist, both opaque and transparent visual bodies, which can appear to glow in natural light. This publication presents Hamak’s latest series of works, which he developed for his exhibition in Museum Haus Lange. Acting as interventions, the works emphasise and transcend the architectural aspects of the museum and charge it with emotion through the volumes of colour. 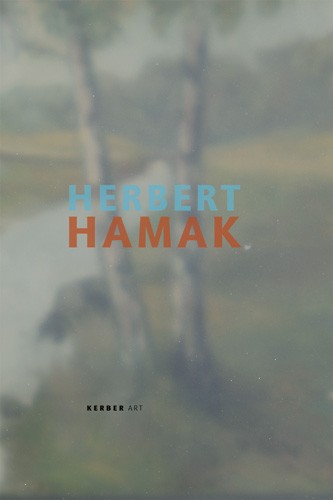 Events
The illustrated book was published on the occasion of the exhibition Herbert Hamak, 7 February to 24 May 2010, Kunstmuseen Krefeld, Museum Haus Lange.