Television, cinema, and the Internet accompany, intensify, initiate, and guide public debates on topics and individuals in contemporary history. As an enthralling and emotionally touching treatment of facts and fiction, feature films in particular have the power to shape society’s awareness of history. The focus is on selected cinema and television productions since 1945, which are structured according to seven thematic areas: Holocaust, resistance, World War II, escape/displacement/integration, economic miracle, left-wing terrorism, and East Germany in film after 1989.

The publication is supplemented by short texts by and interviews with actors, directors, producers, and academic consultants. 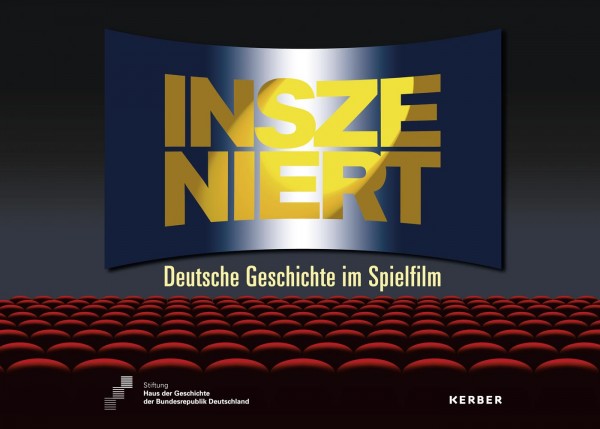