Close menu
For more than 30 years now, the photographer Roger Ballen has been shooting portraits of the impoverished white population of rural South Africa, of day labourers, security guards and workers who eek out a wretched existence in the so-called Platteland. Ballen portrays his subjects against the theatrical backdrop of their own humble homes, whose Spartan interiors he transforms into claustrophobic stage sets on which the actors play their parts with extraordinary expressiveness.
The selected props include wire and dilapidated furniture, which shot in conjunction with the subjects themselves develop a surrealistic life of their own. There is something almost absurdly grotesque about these documentary-style compositions and at the same time something worryingly oppressive. They show a hermetically sealed world that can be read as a deeply troubling image of psychotic energy. 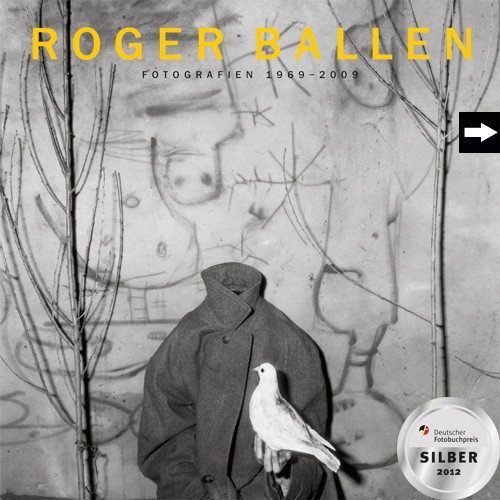 Events
The illustrated book was published on the occasion of the exhibition „Roger Ballen. Photographs 1969–2009“, 12 November 2010 to 27 February 2011, Münchner Stadtmuseum.