The Dorothee and Konrad Fischer Collection

The turning away from the picture is one of the biggest upheavals in the art history of the 20th century. Conceptual Art took the place of figural painting. This is also underscored by the important role that the Düsseldorf gallerist and collector Konrad Fischer played in the international art scene starting in the 1960s. Konrad Fischer established his gallery, which he developed into one of the most influential galleries in the world, in 1967. He represented artists of Minimal and Conceptual Art such as Carl Andre, Joseph Beuys, Hanne Darboven, Hamish Fulton, Sol LeWitt, Richard Long, or Bruce Nauman. The gallery gained art-historical importance above all through exhibiting American artists, and thus contributed to making Düsseldorf into a hotspot for contemporary art. The State of North Rhine-Westphalia acquired the impressive art collection of Konrad Fischer and his wife, comprising 250 works by some thirty-five artists, as well as the gallery archive, for the Kunstsammlung Nordrhein-Westfalen at the beginning of 2014. The exhibition catalogue now provides a summary of Konrad Fischer’s significant life’s work. 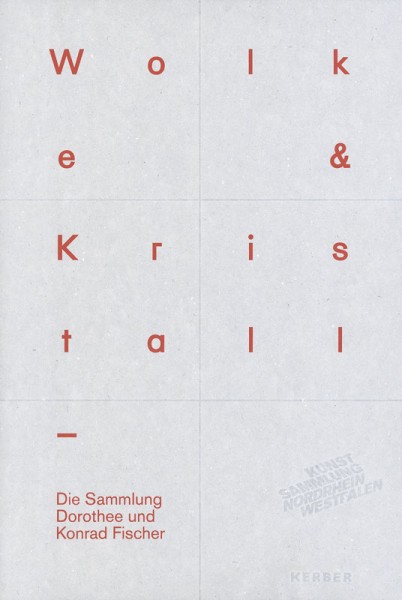