The Triumph of the Rat

Moris belongs to a young generation of Mexican artists who work with found objects spit out by Mexico City, with its some twenty million inhabitants. Violence and poverty are part of everyday life in the metropolis. After completing his art studies, Moris discovered the artistic potential of the demimonde and the favelas, in whose surroundings he lives and works. He depicts the authentic milieu, shows the banality of violence through collecting the material of the streets so as to stage this “evidence from hell” anew in the exhibition space. His sculptures, such as the pair of shoes into which a knife has been stuck, occasionally cause pain that is nearly physical. Dirt-covered t-shirts of windshield washers become the flag of the struggle to survive. The catalogue for the extensive exhibition in Saarbrücken presents the entire spectrum of Moris’s work of recent years for the first time. 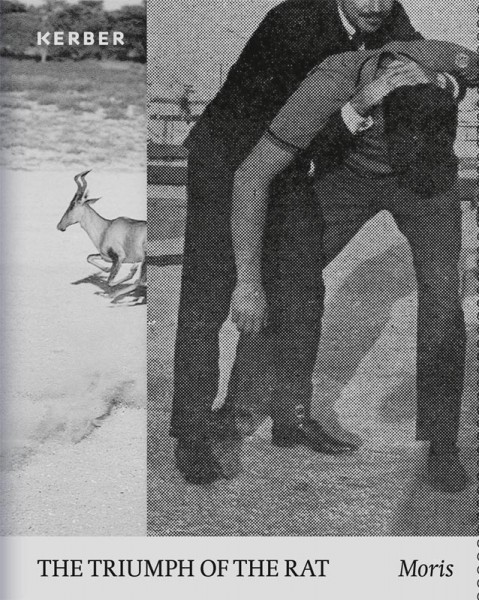