The Belt of Venus and the Shadow of the Earth

Inka (*1985, Finland) and Niclas (* 1984, Sweden) Lindergård is an awarded artist duo who works primarily with photography-based art. They have worked together since 2007 and are based in Stockholm. With starting points in popular culture their work circulates around investigations on the photograph as a carrier of an mysterious image of nature. Their imagery spans from the search engines and their algorithmic answers on what nature looks like, to an aesthetic appropriated from nature religions, occultism and spiritual postcards. Their new series The Belt of Venus and the Shadow of the Earth revolve around performative photographic acts that can only be experienced through the photograph, an investigation into the of the act of taking a photograph and the camera's role as a bridge between the physical world and the photographic.

Press „With one camera, one flash, and one lens, these Swedish photographers manage to collapse the Earth in upon itself.“ (Vice.com) 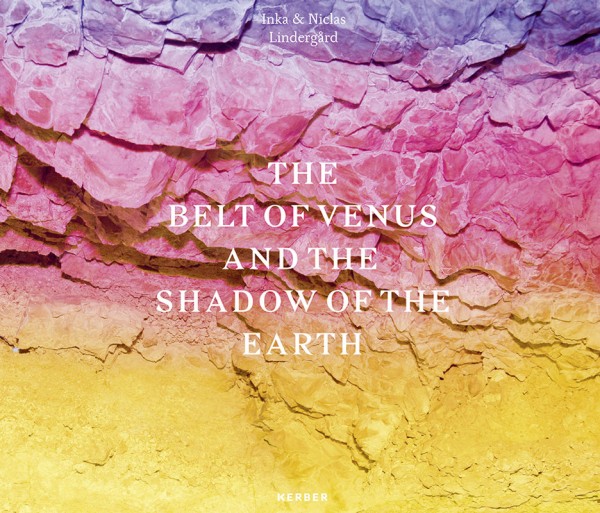 Events
Exhibition: The Belt of Venus and the Shadow of the Earth, 10.9–29.10 2016, Grundemark Nilsson Gallery, Stockholm