The Heath – Layers of Memory in a Historical Cultural Landscape.

The historical cultural landscape of Lüneburg Heath, in the northeast of Lower Saxony, has a checkered history. This barren, sparsely populated landscape was shaped by a farming economy until into the 19th century. With the Industrial Revolution, it became a counterpart to life in the big city that was worth being protected. The Prussian Ministry of War was also quite interested in the region, as of 1891 purchasing areas for military parade grounds and barracks that were later used by Hindenburg as commander. The intensive military use also continued in the eras that followed: prisoner-of-war camps, testing grounds in World War II, the Bergen Belsen concentration camp, occupation by British troops until 1993—with traces of these times still visible today.

In her second photo book, Anja Putensen once again sets off on a search for traces. In doing so, she exposes various historical layers and creates new images of memory. Central to them is above all the “ideal image of homeland.” This image propelled the “Wanderbewegung” (walking movement) of the end of the 19th century, was used to propagate National Socialist ideology, and has meanwhile become a draw for tourists. 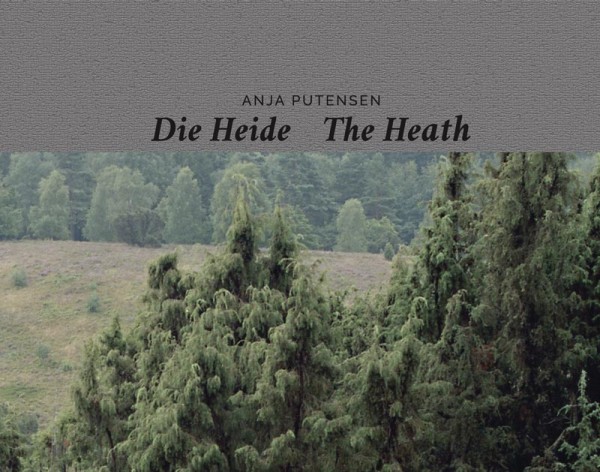 In the spirit of abstraction

The Public Process of Rebuilding the World Trade Center after September 11 2001
€14.90
( 18.30CHF )
Details
We use cookies on our website. If you stay on the site and continue browsing, you agree to the use of cookies. Further information can be found in our privacy policy.
Accept