Martin Walde (*1957 in Innsbruck) utilizes a wide variety of media in his conceptual works. They reflect his analytical and ironic view of the definitions and limits of the concept of art. Martin Walde explores the material world in its different aggregate states and states of movement, and always does so in relation to us as observers and users of them. Walde has also gained a broader audience at the latest since participating in the documenta X (1997).

Walde already began examining the phenomenon of mythologized science in his sculptural Hallucigenia structures in the nineteen-eighties. This publication accompanies the extinct genus Hallucigenia, also known as the primitive worm, through the highs and lows of a wide range of interpretations, which link science and mythology in a mystifying way and can barely be categorized as one or the other anymore. 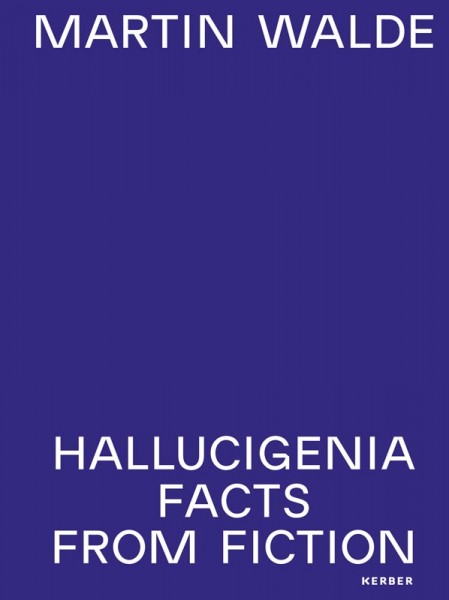