Douglas Gordon (*1966) is one of the most important contemporary video artists. With his film I Had Nowhere To Go, he has created a very special contribution to Documenta 14. Based on the literary journal of the well-known filmmaker Jonas Mekas, Gordon’s film depicts how Mekas fled his home in Lithuania to escape the Nazis and then emigrated to America after years in so-called Camps for Displaced Persons. But Douglas Gordon’s film is not simply a retelling, not an adaptation. It is rather his artistic reaction to the impressive book and its approach to remembering atrocities. The accompanying publication presents a selection of film stills along with text excerpts from Jonas Meka’s accounts. 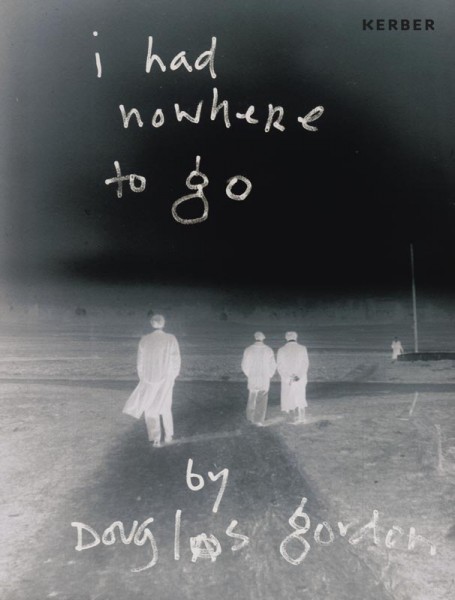 Close menu
I HAD NOWHERE TO GO

Text by
Extracts from the book “I HAD NOWHERE TO GO“, by Jonas Mekas, Courtesy of LOST BUT FOUND FILM LIMITED

Design by
very, Frankfurt am Main