The nineteenth century was a century of both great inventions and caricature and satirical magazines. This book looks at the question of how caricature and satire reacted to photography, bicycles, automobiles, and airplanes in the period between 1890 and 1914. The result is a splendid panorama of society, culture, and art in the time before the First World War. The overview, however, also convincingly substantiates the French philosopher Henri Bergson’s theory that society encountered the technical inventions, which were initially regarded as a threat, with laughter. “Laughter as weapon” indeed proves to be a means for making the new and the unusual acceptable for the general public in a relatively short period of time. 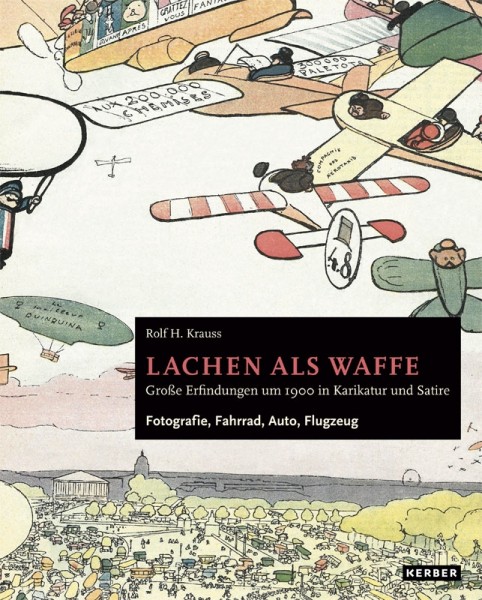