In his paintings, the artist Anton Henning (*1964) deals with characteristics of modernism and merges them anew in a way that is as surprising as it is rigorous. Rather than dedicating himself to the avant-garde in a modus of ironic alienation, he has developed a “refined modernism”: With the revolutionary pathos of classical modernism having come to an end, what becomes recognizable in his pictures is which of its stylistic devices and transformations continue to apply. The new publication retraces and interprets the development and character of his work between 1992 and 2017 from an art-historical perspective. 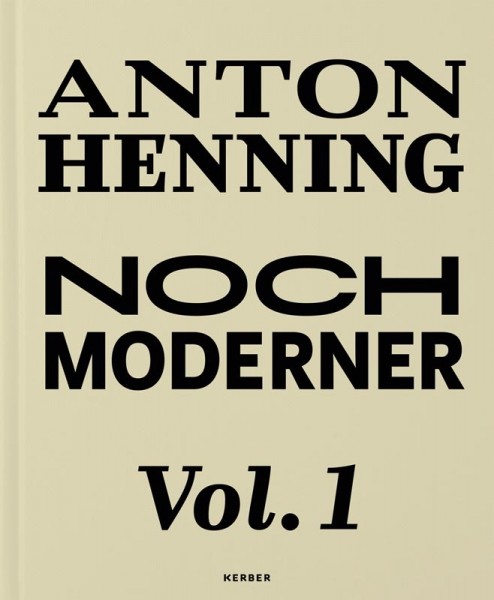