The Competition for the Museum of the 20th Century

In the coming years, the Museum of the 20th Century will be erected based on plans by Herzog & de Meuron at the Kulturforum in Berlin, between the Neue Nationalgalerie by Ludwig Mies van der Rohe and the Philharmonie by Hans Scharoun. The Nationalgalerie of the Staatliche Museen zu Berlin will then be in the position to present its collection of art of the twentieth century in its breadth and complexity—from painting to video art and installation, to performative works. With this volume, the contractor of the building, the Stiftung Preussischer Kulturbesitz, documents the idea and execution competition. 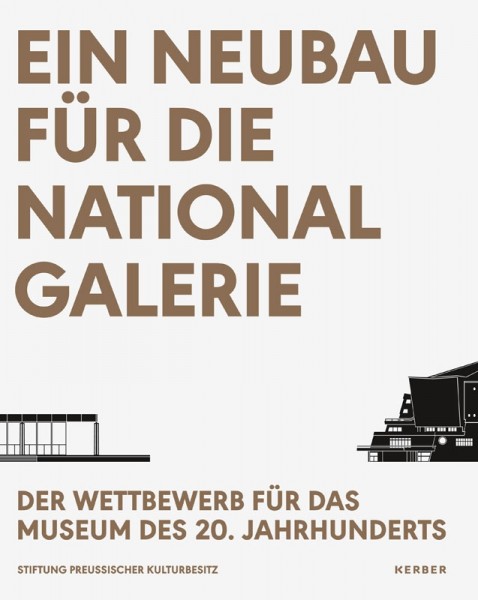 Close menu
A New Building for the Nationalgalerie

Research on the Value and Transformation of Objects
€30.00
( 36.84CHF )
Details
We use cookies on our website. If you stay on the site and continue browsing, you agree to the use of cookies. Further information can be found in our privacy policy.
Accept