A country in transition: After nearly fifty years of dictatorship, the military in Myanmar initiated an unexpected opening up of the country in 2011. Since then, the country has found itself in a permanent state of tension. Two years later, the photographer Hans-Christian Schink (*1961) traveled to Myanmar several times. In his quiet photos, Schink shows religious sites and symbols in the landscape as well as in urban space and thus addresses the ambiguous role of religion. These works are coupled with views of cities such as Yangon, Mandalay, Lashio, and Nyaungdon, in which the situation of upheaval is also visible in the streetscape. 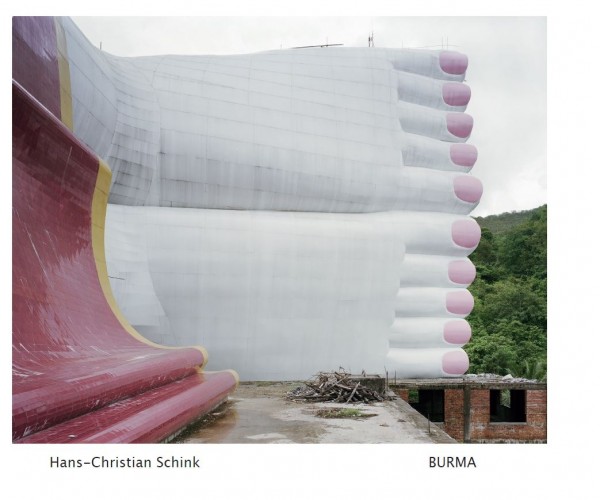