The photographic works of the artist and author Stephan Kaluza (*1964) chronicle interplay between human beings and nature. Human action has transformed many places into fatefully charged locations; forlorn meadows and fields have become symbols of the European era such as the battlefields of Waterloo and Verdun or the Holocaust memorial in Auschwitz today. Following these photo series in a correlative manner, Kaluza develops a further perspective on nature in his painting. His painting and photography therefore employ a consistent approach—questioning idyll in a historical and contemporary context. The two new publications, which are being published on the occasion of the exhibition of the same name at the Ludwig Museum in Koblenz, show the artist’s broad spectrum. 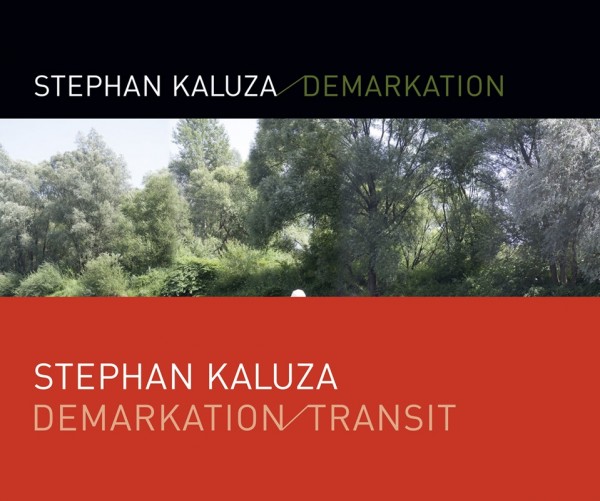 These are two books, which are assembled together in a paper sleeve.