Pictures of a German-Vietnamese history: Vietnam and Germany have a surprising number of connections. Following the First Indochina War, in 1955, children from North Vietnam were sent to boarding school in East Germany. Students from South Vietnam went to West Germany. Both groups later often assumed high-ranking positions. How did the children and students at the time deal with the new experiences and what has become of them? In his photographs and in biographic articles, the artist and historian Nicolaus Schmidt paints a lively picture of German-Vietnamese relationships. They show managers in modern factories, victims of the Vietnam War, artists, scientists, and also a Bavarian butcher who produces Weisswürste (white sausages) at the South China Sea. 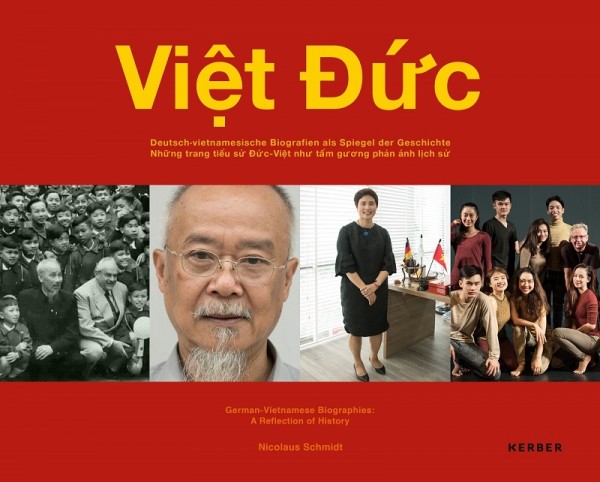