Jakob Mohr (1884–1940) is one of the most well known artists of the renowned Prinzhorn Collection. As of 1911, the assistant gardener spent six years as a psychiatric patient because he believed that he was influenced by electric waves. He made numerous drawings of these experiences and their operating principle, which are meanwhile among the most popular works in the collection. Mohr’s drawings are as visionary as they are fantastical, frightening, and also bizarre. In addition to the drawings, he also created self-portraits that show him as a high-ranking figure. In the new publication, all the drawings that have been preserved as well as a selection of texts by Mohr are published and explained for the first time. 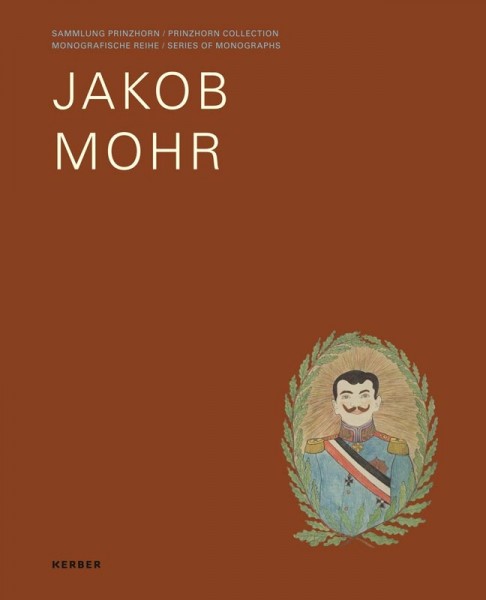