From the Weimar Republic, to the United States, to the Soviet Union: Between 1919 and 1939, the visual arts of these three great powers suddenly developed along similar lines. In its exhibition Constructing the World, the Kunsthalle Mannheim presents the diverse facets of critical realism and New Objectivity for the first time in an international comparison. In it, both the artistic traces and the temporary stabilization between the World Wars are made perceptible as well as the renewed chaos that was triggered by the global economic crisis in 1929. The richly illustrated, scholarly exhibition catalogue documents this fascinating time and visualizes the explosive influence of the economy on the art of this era.

Please notice: The book will be published in October. You can already pre-order it. 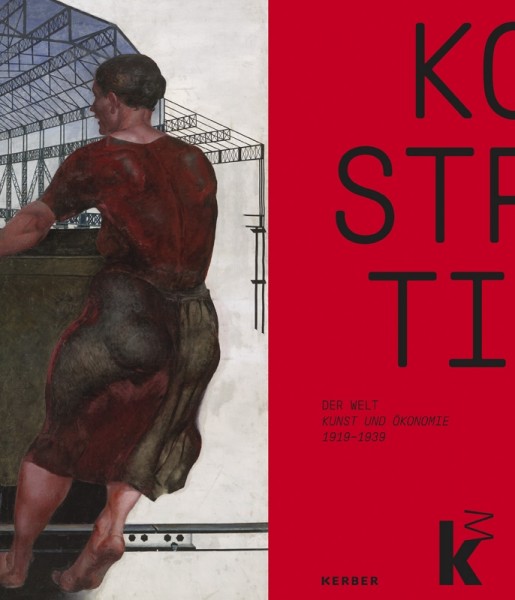 In the spirit of abstraction