Close menu
The artist Ottjörg A. C. scrutinises in an unusual way the traces that people leave behind (often involuntarily). His current project, Deskxistence, is based on extensive travelling that has taken the artist to, among other destinations, Jerusalem, Ramallah, New York, São Paulo and various cities in China. In all of these places, he visited schools where he created large-scale coloured prints on paper of the pupils’ desks. A gravure printing process highlights the different scribbles, carvings, inscriptions, pictorial representations and abrasions.
What initially appears to be a series of prints in the informal tradition reveals itself to be an original and informative record of a universal but often overlooked cultural activity. 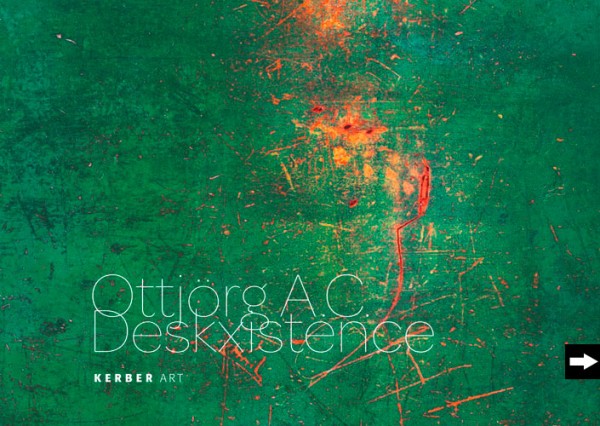