Axel Grünewald (*1954) looks at the edges of the present. For more than five years, he has repeatedly traveled through the coastal regions of Morocco and southern Spain, to the continental border between Europe and Africa. His photographs show the sea, barren landscapes, and people on both sides of the Strait of Gibraltar. However, Grünewald doesn't name any concrete place; his images do not belong to either side. They're at once empathetic and oppressive, depicting the invisible and seemingly insurmountable space separating North and South where people are “stranded”, defenseless, with all their hopes for a better life in the unknown. Axel Grünewald looks to where Europe turns away. 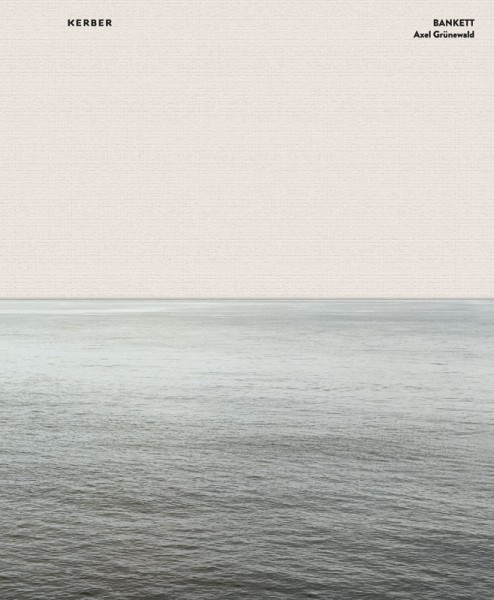