Frank Gaudlitz (*1958) is one of the most important German photographers of today. For three decades, he has occupied himself with the transformation of Russian society and in his photos shows how much disparity there is in the country. The first pictures were already created in the former Soviet Union in 1988/89. During the “Wild 90s,” Gaudlitz created works that provide deep insights into the social chaos in Russia and reveal the new freedoms that were promised to actually comprise a lack of rights and poverty. His photos of recent years, which often span a spectrum between staging and reality, provide a contrast to this. The new publication gives a comprehensive look into the inner turmoil and upheavals in Russian society. 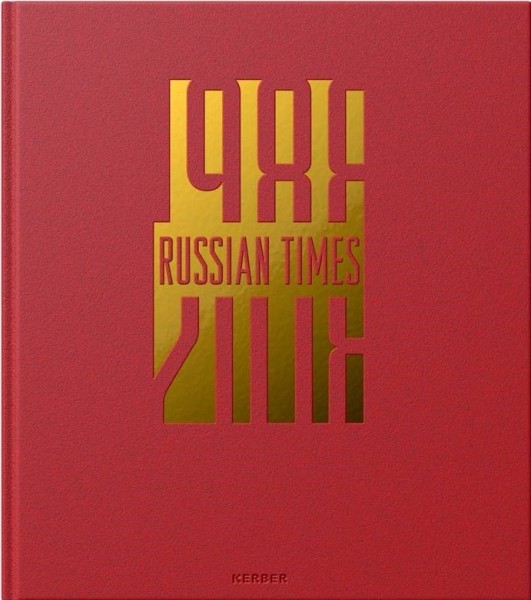