Love, Sweat, and Tears: Rocker33 in Stuttgart was one of the most well known clubs in Germany in the 2000s. Art, music, fashion, and self-staging merged at the club, whose style deeply influenced subculture in Stuttgart. With photos showing the protagonists what develops is a kaleidoscope of the Rocker33 club world. The authors Christian Schiller, David Spaeth, and Matthias Straub capture not only the symbiosis of art and economy underlying the nightlife, but also the magic that developed from a space that was opened up for interim use and the surrounding social and cultural microcosm. 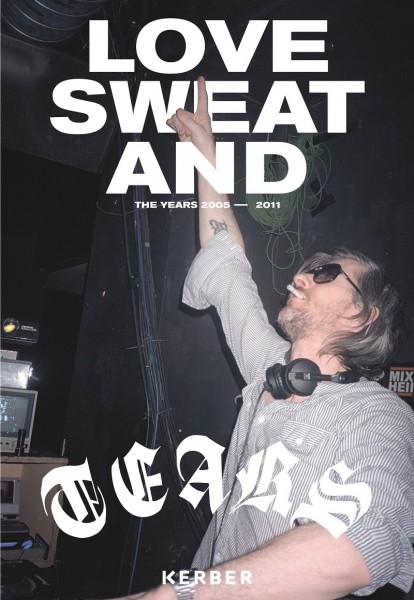