2017: 80 years of the New Bauhaus in Chicago—2019: 100 years of the Bauhaus in Germany. In connection with these two anniversaries, the Goethe-Institut in Chicago organized a series of exhibitions from 2016 to 2018. Starting from the interdisciplinary Bauhaus idea, ten artists from Chicago and Germany were invited to create A Little Piece of Bauhaus / Ein Stück Bauhaus in a situational and site-specific way. The Goethe-Institut thus became an open platform for boundary-transcending artistic dialogues between the “old” and “new” Bauhaus, between past and future. 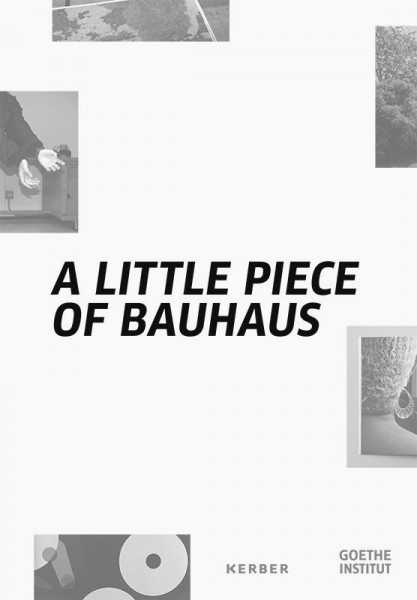