Paris, Buenos Aires. Two cities, two stories. Seen through the eyes of photographer Eric Mistler. On every double page, the book shows two photographs, one of each city and their people, telling stories of similarities or oppositions, and stimulating the reader’s imagination and curiosity. Paris Buenos Aires is a personal story of a double identity between two cultures, as Eric Mistler was born in Buenos Aires and soon after relocated to Paris, only to return to his native city in 2018, more than fifty years after leaving it. Paris Buenos Aires is a love letter to the two cities that made him. 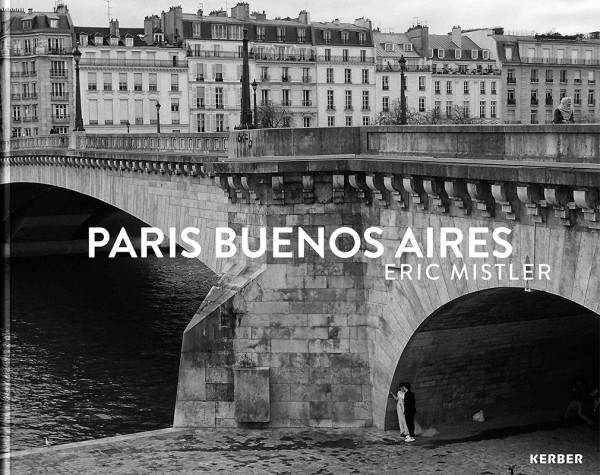