Ludwig Windstosser (1921–1983) was one of West Germany’s  most successful photographers during the post-war era. Today he has nearly been forgotten. As a founding member of the avant-garde group fotoform, Windstosser was influenced by the New Objectivity and the New Vision movements. He developed an impressive pictorial vocabulary whose strong contrasts, abstracts structures, and extreme perspectives allowed the individuality of his photographic gaze to stand out. This illustrated volume from the Kunstbibliothek Berlin (Berlin Art Library) is the first to present an extensive selection of his industrial photography, city “portraits,” and non-commissioned works. 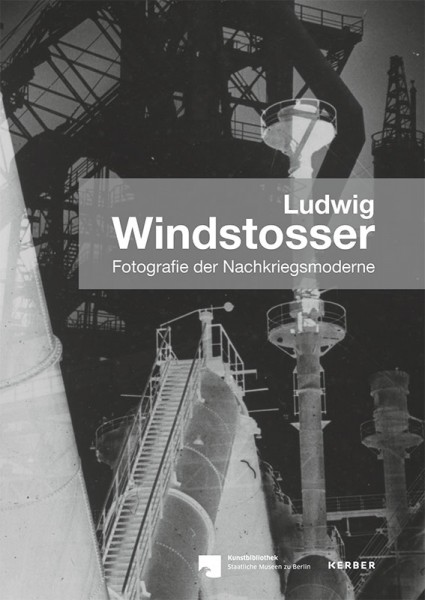