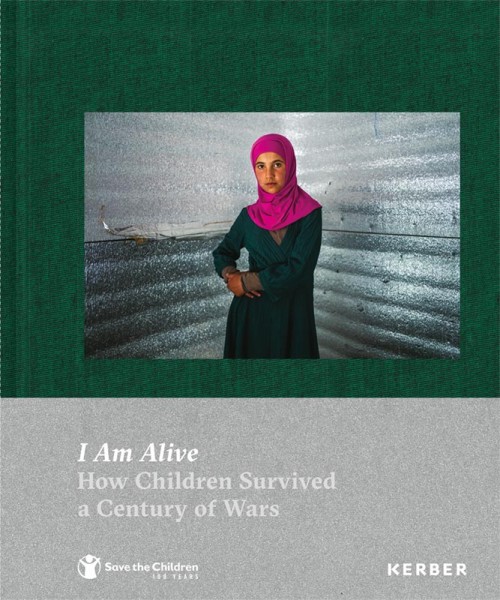 Close menu
I Am Alive