Today, 420 million children are growing up in war zones. Since 1919 Save the Children has been protecting and promoting the well-being of children in more than 120 countries. For its 100th anniversary, this global, large and independent children’s rights organization is teaming with the Swiss photojournalist Dominic Nahr to present the stories of ten children and a “baby of hope,” all of whom survived the wars of the past century. This touching illustrated volume tells of their fates, of everyday life in war, of escape and persecution, but also how they found hope and their own paths, despite the adversity they faced. 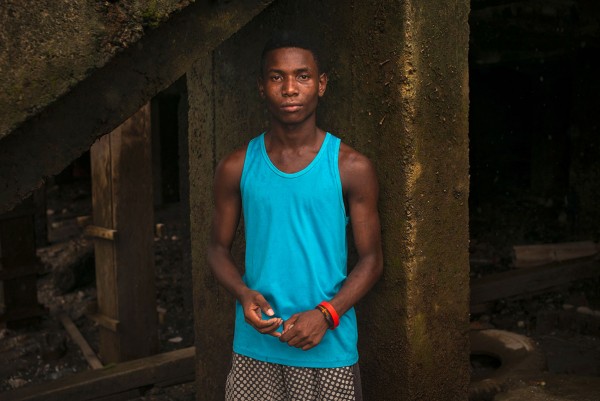 Close menu
Save the Children

An Interview with Chiharu Shiota by Andrea Jahn