As most recent events disconcertingly show, the calculated mass murder of the European Jews by the National Socialists is increasingly often being trivialized or wilfully buried in oblivion. In stark contrast to this, photographer Olaf Schlote (*1961) dedicates himself to active remembrance. His new book is a journey, leading from Auschwitz, Majdanek, and Stutthof to Israel. In haunting portraits, one encounters 11 first generation survivors. Persons, who, after having been on the brink of death, were able to start anew in Israel. They speak of the past, the present, and their hope for the future. 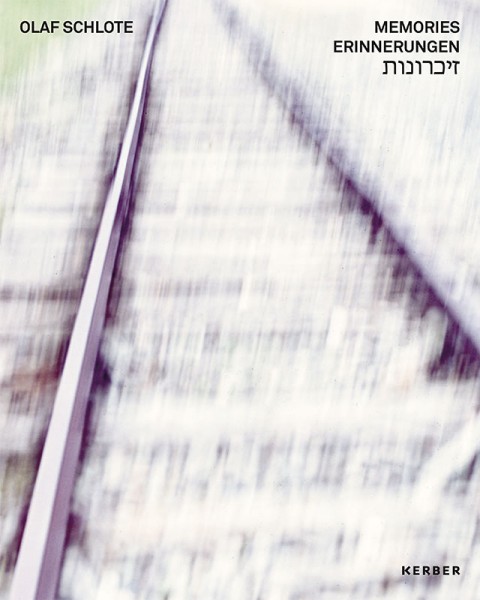 The Spirit of Times and Convergences