I Think I Saw Her Blink

Julia Steinigeweg (*1987) deals with the future inability to distinguish between reality and simulation. Her photographs are dystopian stagings of futuristic-seeming scenes and moments in Singapore, and first reveal their fictitiousness upon closer examination: a snake made of wood, a firmament consisting of LEDs, or the robot-lookalike of its creator Nadia Magnenat-Thalmann—all of them masterpieces of deception. Supplemented with excerpts from conversations with an app that imitates the linguistic behavior of the person opposite, Steinigeweg makes the clear boundaries between levels of reality blur. 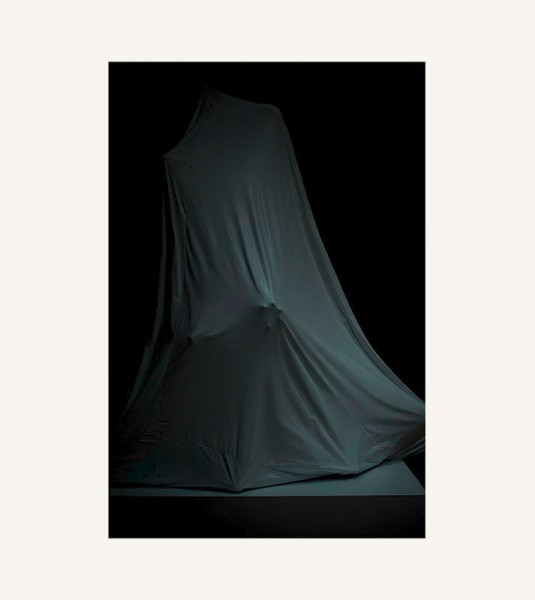 The painter Franz Radziwill during National...