Berlin Architectures of the 1980s 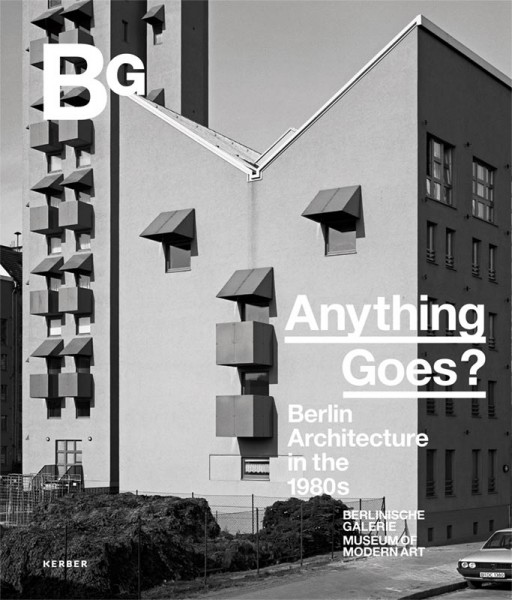 New Positions in African Photography
€49.99
( 61.39CHF )
Details
Customers also viewed
Trusted Shops Reviews Toolkit: 1.1.7
We use cookies on our website. If you stay on the site and continue browsing, you agree to the use of cookies. Further information can be found in our privacy policy.
Accept