75 years after the end of World War 2, members of an extremist nationalist party have been elected into German parliaments, once more. How was this possible? And what does this tell about a country which has until today not adequately dealt with parts of its own past, particularly with the atrocities committed in the neighboring Poland? Having lived in the US for almost two decades, with Vaterland Jörg Colberg (*1968) attempts to understand what is going on in his native country and, given his own biography, to what extent he still is part of the whole complex. 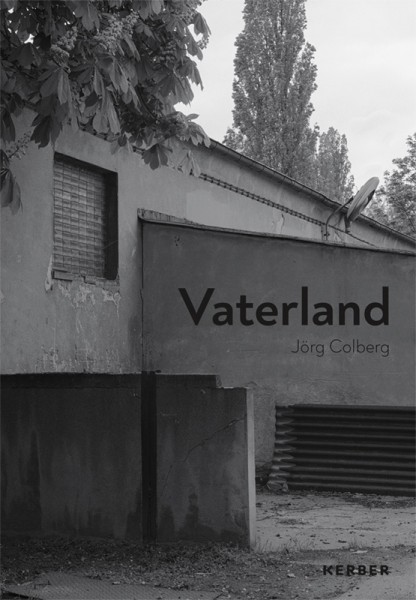