Flowing through the Chens’ hometown — a small village in the famous “overseas Chinese” ancestral homeland of Putian, Fujian Province — is the Mulan River. With its source on Mt. Bijia, in the Daiyun Mountain Range, the Mulan crosses central and southern Putian before flowing into the Taiwan Strait. It is the largest river in Fujian, and has been called Putian's “mother river”. For the Chen brothers, this is the thread that links “home” to the “outside world”. Long before the brothers were born, the “other half” of the family followed this river away, setting out across the South China Sea. Many years later, the brothers, along with many other young people, made their own journey down the Mulan to the cities in which they now reside. 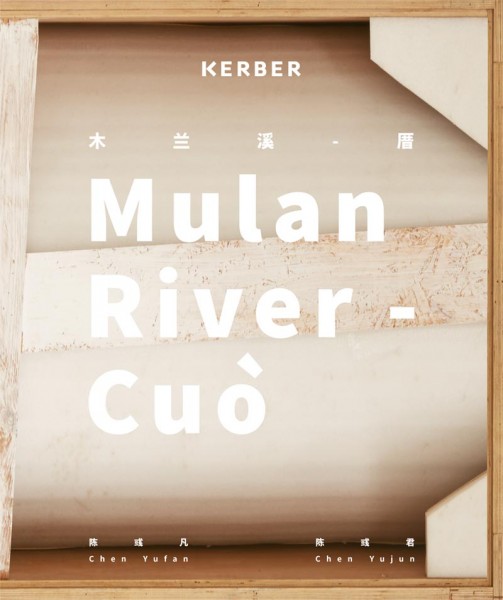 Design by
He Sijia

The Spirit of Times and Convergences