2019, with over fifty years on stage, Manfred Zapatka ended his career in the theater.Zapatka being without a doubt one of the most influential german theatre actors, he stands for a generation of german theatre makers, who are taking a last bow.The photographer Fabian Zapatka accompanied his father with his camera, during the process of saying good bye. First the photographer explores the world of the theater in Munich. At the end of their journey Manfred Zapatka returns to Cloppenburg in Lowersaxony, the home of his childhood. The house, his father had build after the war and had been unoccupied for over three decades, shall become his new home. 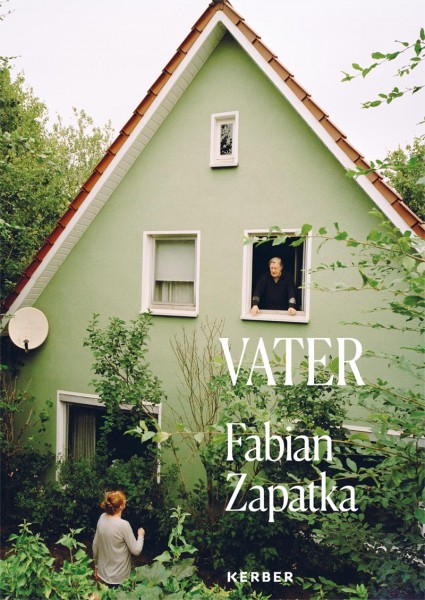