Apocalypse and beginning—what we might think of as contradictory is harmonized by the painter Willem Julius Müller (*1979). In Apocalypse as Beginning, he combines the states of decline and ascent, beginning and end, before and after. Even Müller’s painting is suspended in the (post)apocalyptic tension: In his apocalyptic, deserted or abandoned landscapes we find ourselves before and after the apocalypse or at the beginning—in places that could be ending as well as beginning. Just as the so often proclaimed death of painting fueled its own resurrection, the failure of humanity in Müller’s paintings may “refer to the continuation of humanity beyond the human” (Jörg Scheller). 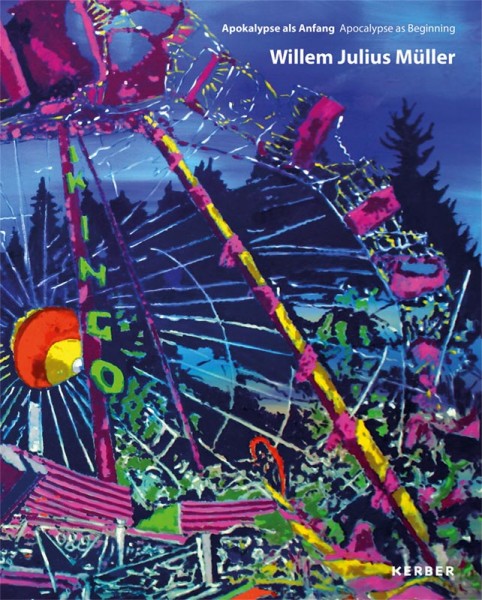