Make It Newer is an ode to Günther Förg, the abstract artist whose spirit of invention she has adopted as a role model. The title is programmatic. The book’s dimensions transport the explosive force of her paintings, which collide with each other on a large scale. Featuring essays by Florian Matzner, Hans-Jörg Clement, and Johannes Ungelenk, as well as an interview with Birgit Sonna, Roider’s first monograph appears in conjunction with her solo show at the gallery EIGEN+ART LAB in Berlin. 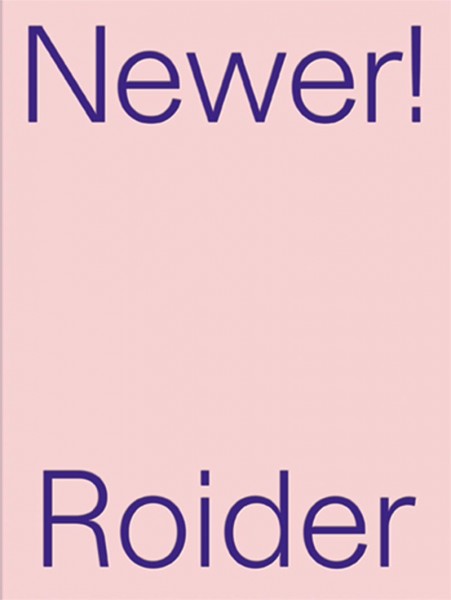