Traces of Other Places

The Eiffel Tower in China? Traces of Other Places unites photos, film stills, and notes from an often surreal-looking journey undertaken by the Berlin-based artist Sebastian Acker (*1981) and his collaborator, Phil Thompson, through China’s copy-laden landscape, where not only have they erected sections of European cities, but also built a replica of an entire Austrian village. Simultaneously contemporary and anachronistic, the pictures in Traces of Other Places resist simple definitions of authenticity and imitation, not only by examining the theme of the reality experienced in the replicas, but also by shedding light on the tourism industry’s performative promotion of the European originals. 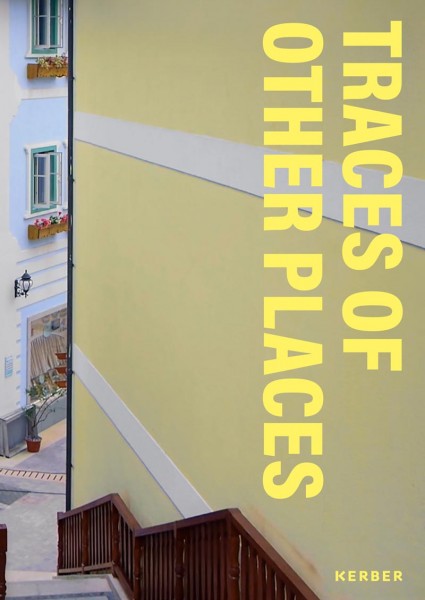 This product will be released at 4 March 2021