Categories
Information
Close menu
This is the first time that Max Beckmann’s work has been examined in relation to Berlin, and its significance for his art. He lived there as a young artist, between 1904 and 1914, and again between 1933 and 1937, only emigrating to Amsterdam when the Nazis seized power. During his Frankfurt years, between 1915 and 1933, he often travelled to Berlin and was part of its Art Scene, which he helped to form. This catalogue represents the latest research into Beckmann and features numerous important works of his, which were either created in Berlin, or are connected to the city through their subject, or were shown in major Berlin exhibitions. 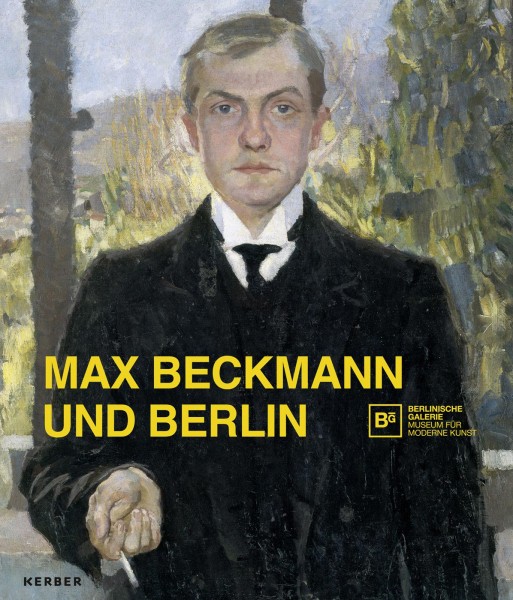 A Blink of an Eye
€35.00 * €18.00
( 42.98CHF 22.10CHF )
Details
Customers also viewed
Trusted Shops Reviews Toolkit: 1.1.7
We use cookies on our website. If you stay on the site and continue browsing, you agree to the use of cookies. Further information can be found in our privacy policy.
Accept