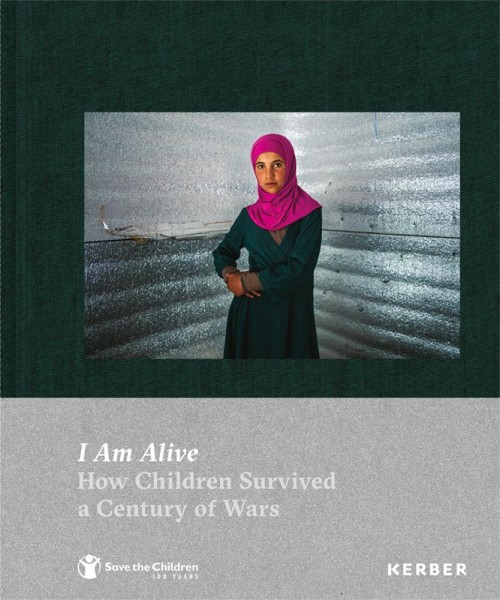 Close menu
I Am Alive (2. Edition)