New works for the Northern Line

The Northern Line Extension creates two new stations for London’s Underground network on the south bank of the River Thames. The focus of a rapidly changing landscape, the new Tube stations will be anchors for millions of Londoners. Commissioning ground-breaking new artworks by the artists Alexandre da Cunha and Samara Scott for these stations, the organization Art on the Underground brings ambitious art to millions of people.
At Battersea Power Station, Alexandre de Cunha punctuates the ticket hall with a monumental kinetic sculpture. Along the river at Nine Elms station, Samara Scott’s work will take the form of a network of richly colored pools embedded in the station architecture.  With texts and essays about the artists, this publication marks these major new additions to London’s public art scene. 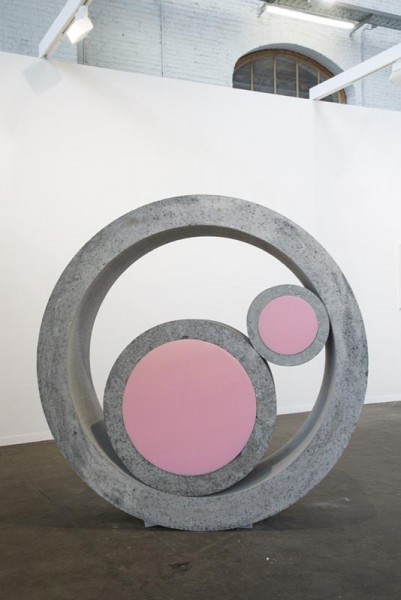 This product will be released at 15 September 2021

Editor
Art on the Underground