Eight Days A Week. Seven And One Iteration

Photography creates worlds—or at least first of all mountains of pictures. Eight Days A Week tries to make the world emerge from these mountains by putting the motifs in a sort of sequence of natural history. Seven attempts at this are undertaken—starting from the suspicion that the divine creation also perhaps does not succeed on the first try. More precisely, there are seven plus one attempts, and in each of them, the world is no longer created in seven days, but instead along with one additional day. After the original creation is completed each time punctually for the Sabbath, the Anthropocene dawns on Day 7+. 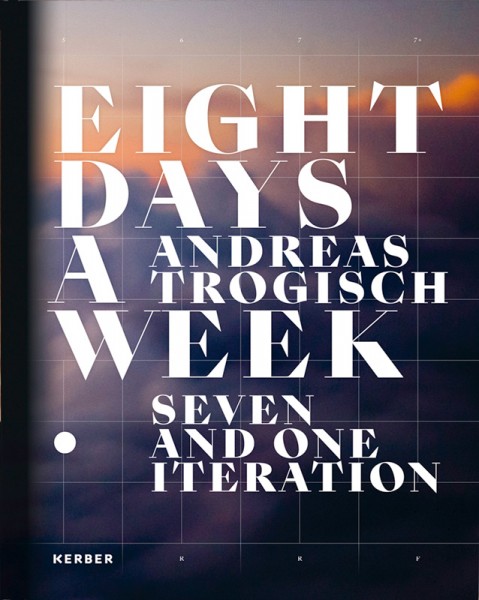