His mostly precisely composed, large-format paintings, with deserted spaces as their main motif, made Ben Willikens (*1939) famous in the second half of the 1970s. The exhibition and accompanying catalogue present nearly fifty works created between 1971 and 2021 and thus span the artist’s entire oeuvre. Three groups of works form the central pillars: the Anstaltsbilder of the 1970, in whose motifs Willikens processes a dark chapter in his life, and the series ORTE (PLACES) And ORTE 2 (PLACES 2), which deal with Willikens’s examination of the architecture of the National Socialist period. There are also various works from the series Räume der Moderne (Spaces of Modernity). 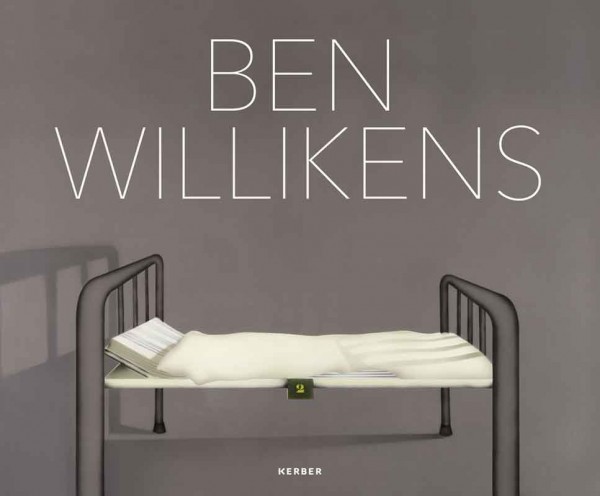