The Essen-based photographer Manfred Vollmer (*1944) is one of the most important chroniclers of the Ruhr area. After studying at the Folkwangschule in Essen, he accompanied the so-called structural change in the region. He also attracted with his coverage of events abroad. He was thus already awarded the Folkwang Prize for his final thesis Kirchenfeste in Süd- und Mittelitalien (Church Festivals in Southern and Central Italy). He was awarded the first prize in the World Press Photo competition Den Haag in 1979 for a series on an oil spill in Brittany.

In addition to newspapers, magazines, and publishing houses, Vollmer has worked for unions in particular for decades. He has accompanied the labor disputes in the Ruhr area with great empathy and documented people in their place of work. 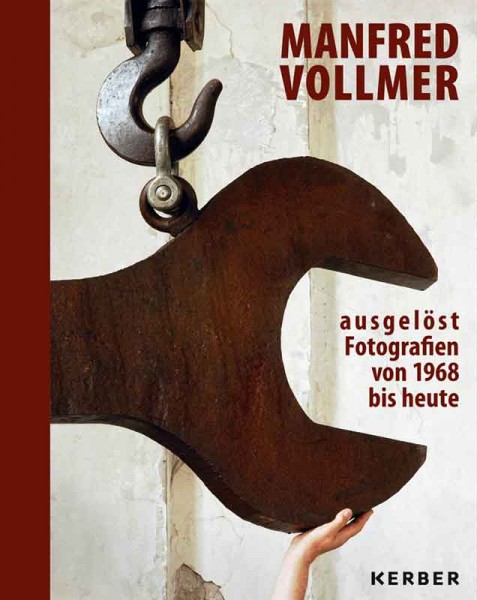