In 2022, the Moscow Museum of Modern Art (MMOMA) presents a retrospective by Oleg Tselkov, one of the most sought-after Russian artists, a classic of Soviet nonconformism, the creator of a phantasmagorically grotesque world populated by strange twin figures.
The large exhibition and the catalogue bring together works from a number of major museums and private collections from Russia and Europe. As one of the most comprehensive retrospectives of Oleg Tselkov, it demonstrates all periods and stages of his art. Numerous texts and illustrations make it possible to trace the development of the artist's unique style. 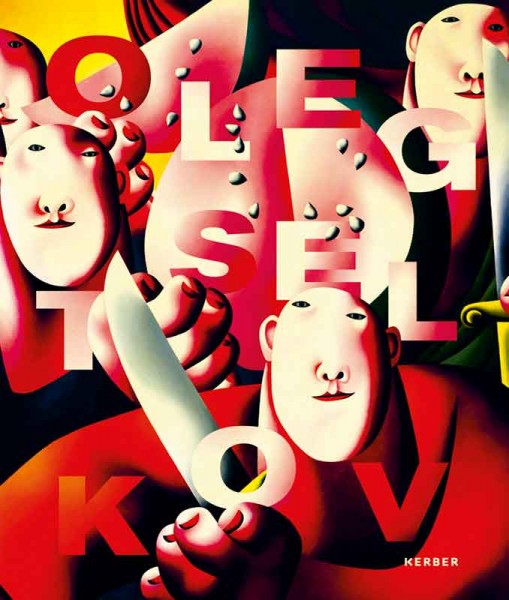